Time is running out for some employees who have adapted to working remotely.

Though many companies have agreed to roll out remote or hybrid arrangements indefinitely, other employers are pushing back by requiring workers to show up in the office more often.

Below are some key companies that are reinvigorating the daily commute — and forcing some workers to make tough decisions about whether to stay at their current job or seek something new. 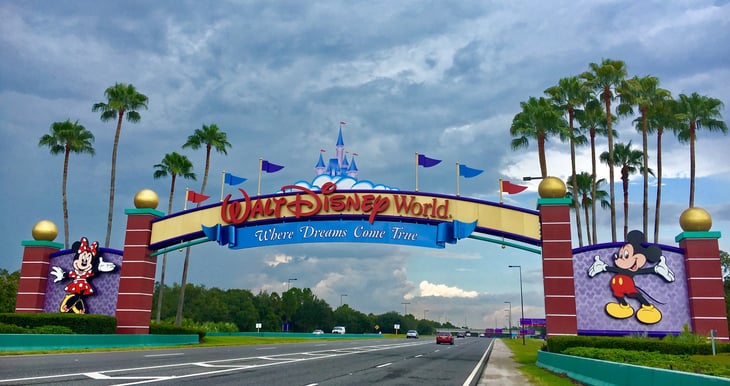 Disney is where dreams come true—unless you want to work from home multiple days a week.

Disney CEO Bob Iger, who recently reclaimed his old post after about a year’s absence from the company, told employees that starting June 1,

In an email obtained by CNBC, Iger calls creativity “the heart and soul” of Disney’s mission:

“And in a creative company like ours, nothing can replace the ability to connect, observe and create with like-minded people that comes from being physically together, nor the opportunity to grow professionally by learning from leaders and mentors .” 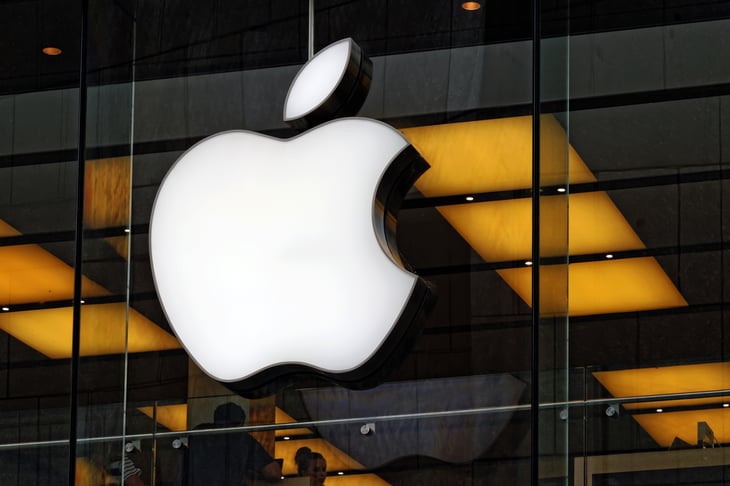 In August, Apple told employees who work near the company’s California headquarters that they would have to return to the office three days a week.

The staff began updating their office routine in September and all came on Tuesdays and Thursdays. The third day of work in the office was chosen from team to team.

Apple originally announced a hybrid working model for 2021, but delayed its implementation due to worker protests and high infection rates related to the COVID-19 pandemic. 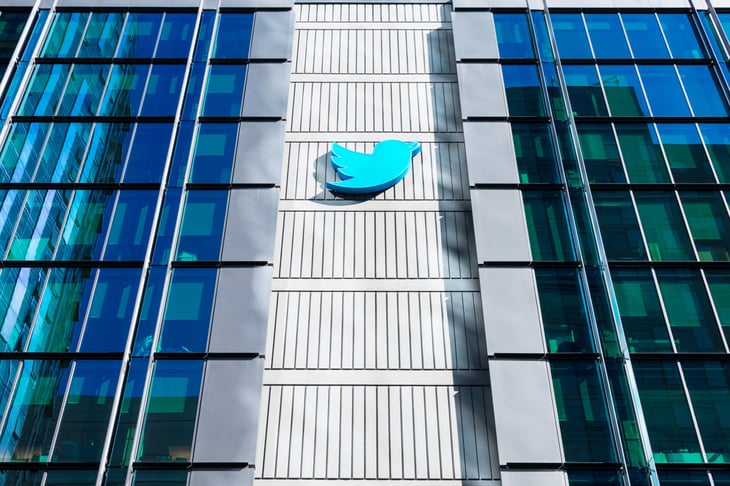 “We’re also changing Twitter’s policy to no longer allow remote work unless you have a specific exception. Managers send me the exception lists for review and approval.”

The new policy was likely a hard one for many employees to swallow, as former CEO Jack Dorsey had told workers in 2020 they could work from home “forever”.

However, Musk could soften a bit in his position. News reports suggest that as part of cost-cutting measures, Twitter could close its Seattle office and let its employees work remotely.

Twitter also has offices in New York and San Francisco. 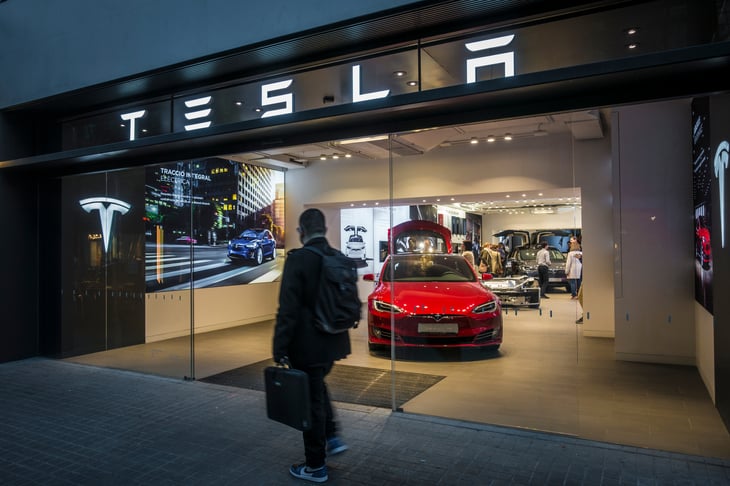 Long before Musk took over Twitter, he was telling employees at his other iconic company — Tesla — that they needed to get back into the office.

Musk was typically blunt in announcing the policy change to employees via email:

“Everyone at Tesla has to be in the office at least 40 hours a week. If you don’t show up, we’ll assume you’ve resigned.” 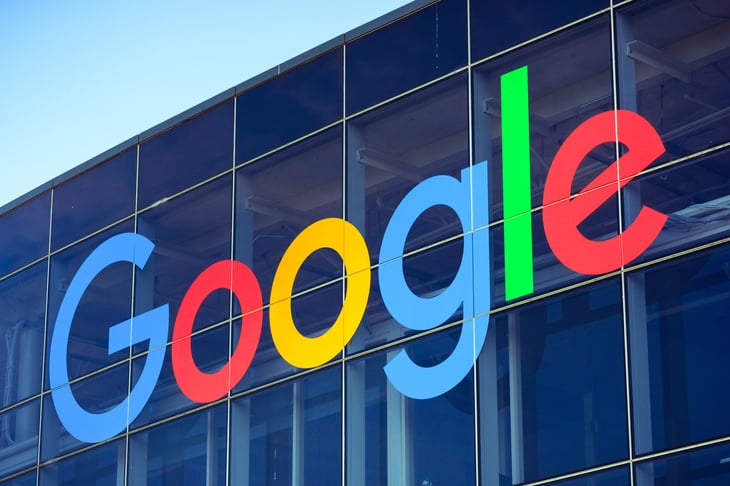 Google was one of the first major companies to require its employees to return to the office. In April, most of the tech giant’s employees began working on a hybrid three-day in-office arrangement.

For employees who loved the convenience of working from home, Google’s famous unofficial motto – “Don’t be angry” – might suddenly ring a little hollow. 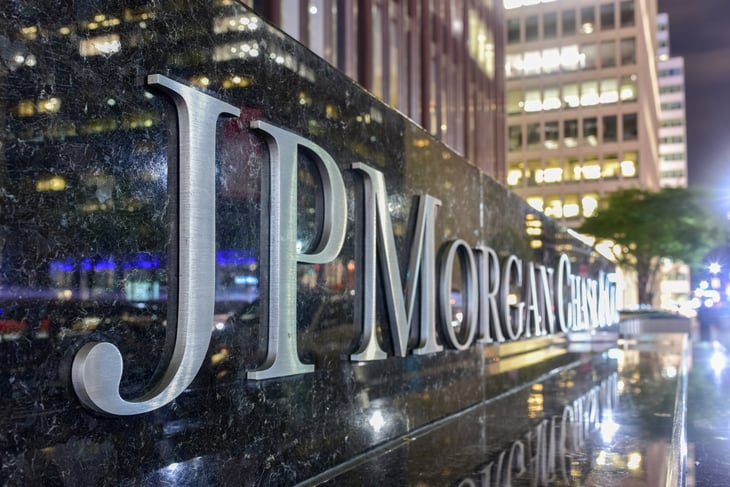 JPMorgan hasn’t quite pulled the plug on remote work just yet. Many employees still work hybrid.

But CEO Jamie Dimon isn’t a fan of remote work, famously referring to it as “management by Hollywood Squares.”

And while some employees continue to work remotely, they do so with restrictions. According to Inc:

The New York Post has also reported that Dimon “has become increasingly aggressive behind the scenes by cracking down on remote work.” Senior managers were reportedly asked to return to the office five days a week. 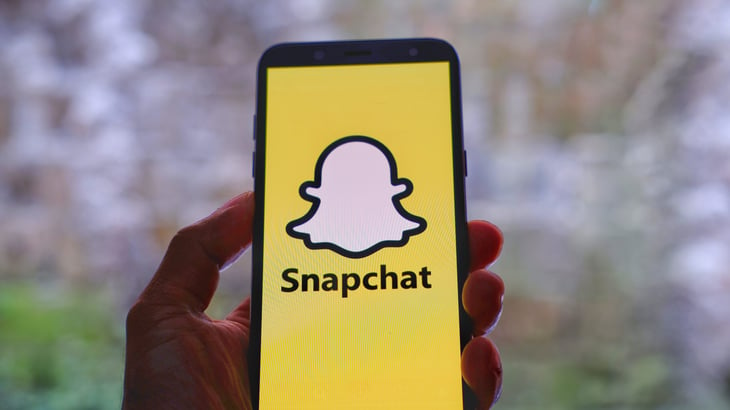 In late 2022, Snap — the parent company of social media app Snapchat — told workers they needed to return to the office 80% of the time, or four days a week.

The change is expected to take place at the end of February. A Snap spokesperson told CNN in a statement:

“After working remotely for so long, we’re excited to bring everyone back together next year with our new 80/20 hybrid model. We believe that being together in person while maintaining flexibility for our team members will enhance our ability to fulfill our strategic priorities of growing our community, driving revenue growth and being a leader [augmented reality].” 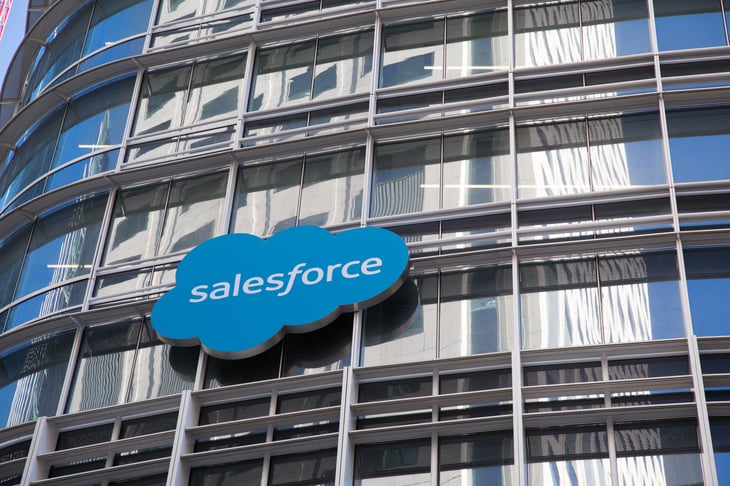 Unlike many CEOs, Salesforce co-founder Marc Benioff has been a remote work cheerleader. So it’s a bit strange to see him pull back from that enthusiasm.

In December, Salesforce told some sales reps they needed to return to the office, according to Bloomberg.

Citing a memo obtained, Bloomberg reported that those employees were asked to return to the office for three days – Tuesday through Thursday. Bloomberg said the move was in response to slowing sales growth.

In a conference call with analysts, Benioff said:

“Even at Salesforce, we have what I would call factory jobs — people who have to be here. But we will never be the same again.”