Paris, France (AFP) – Deadlier than Covid or even competing cancer? Researchers are increasingly attempting to calculate the impact of climate change on health unless the world acts quickly to reduce carbon emissions.

Man-made air pollution contributed to 3.3 million deaths in 2020, according to a recent study (AFP).

The World Health Organization, which says climate change is the single greatest threat to human health, has called for the issue to be “centred” in negotiations at the COP27 summit in Egypt.

However, quantifying the overall impact is an extremely complicated task, experts told AFP, as global warming affects health in many different ways, from the immediate dangers of rising heat and extreme weather to longer-term food and water shortages, air pollution and Diseases.

The WHO estimates that between 2030 and 2050, climate change will cause 250,000 additional deaths annually from malnutrition, malaria, diarrhea and heat stress.

This is widely viewed as a “massively conservative estimate” of the true toll, in part because it comes from only four sources, said Jess Beagley, policy director at the NGO Global Climate and Health Alliance.

“Climate change is a threat multiplier,” she told AFP.

“As climate change worsens, the greatest threats to human health will increase.”

Nearly 70 percent of all deaths worldwide are from diseases that could be made worse by global warming, according to a report this year by the IPCC, the United Nations body of climate experts.

– 4.2 million more dead? –
Another major health threat is food shortages. Nearly 100 million additional people faced severe food insecurity in 2020 compared to 1981-2010, according to a report last month by The Lancet Countdown, a leading initiative to quantify the impact of climate change on health.

Extreme drought has increased by nearly a third in the past 50 years, she added, putting hundreds of millions of people at risk of lacking access to fresh water.

And air pollution contributed to 3.3 million deaths in 2020, 1.2 million of which were directly related to fossil fuel emissions, the report said. 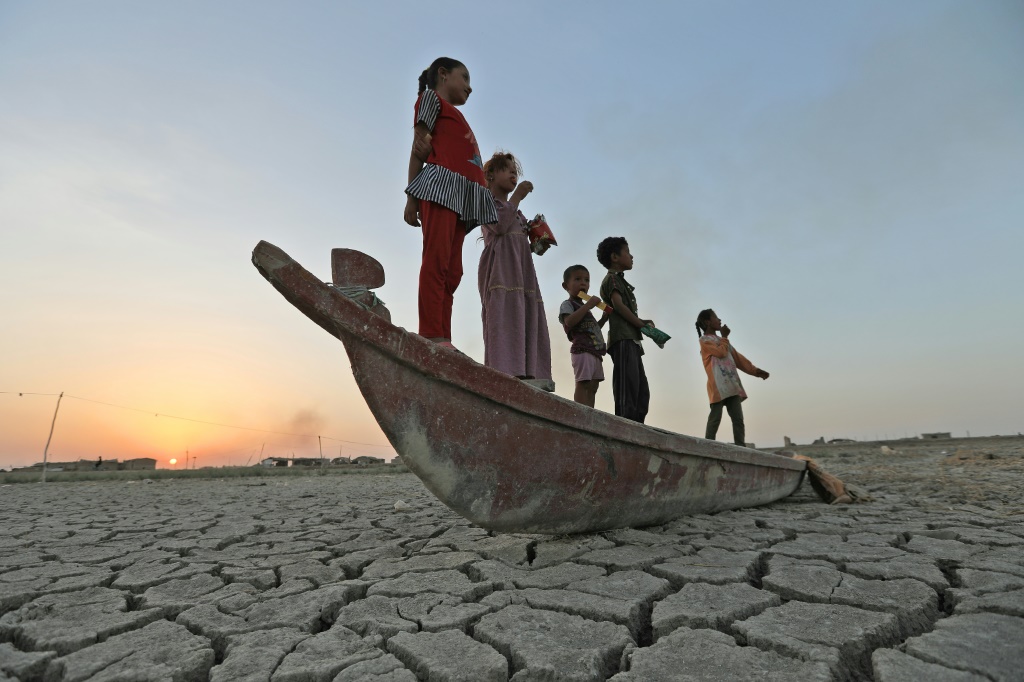 Researchers have also sounded the alarm that warmer temperatures are pushing virus-carrying animals like mosquitoes into new areas, increasing the spread of existing diseases – and increasing the risk of new ones spreading to humans.
The likelihood of dengue transmission has increased by 12 percent over the past 50 years, while warming temperatures have lengthened the malaria season by 14 percent in parts of Africa, according to the Lancet Countdown report.

Projecting into the future, a new platform launched last week by the United Nations Development Program and the Climate Impact Lab warned that global warming could become deadlier than cancer in some parts of the world.

Under the modeling research’s worst-case scenario, in which emissions from fossil fuels are not scaled back quickly, climate change could cause mortality rates to increase by 53 deaths per 100,000 people worldwide by 2100 – about double the current lung cancer rate.

For the current world population, this would mean 4.2 million additional deaths per year, more than the official figure from Covid-19 in 2021.

– “Aggravate inequality” –
Hannah Hess of the Climate Impact Lab told AFP that the forecasts are likely conservative because they compared past data on mortality and weather to possible future temperatures and failed to account for potential threats like vector-borne diseases. 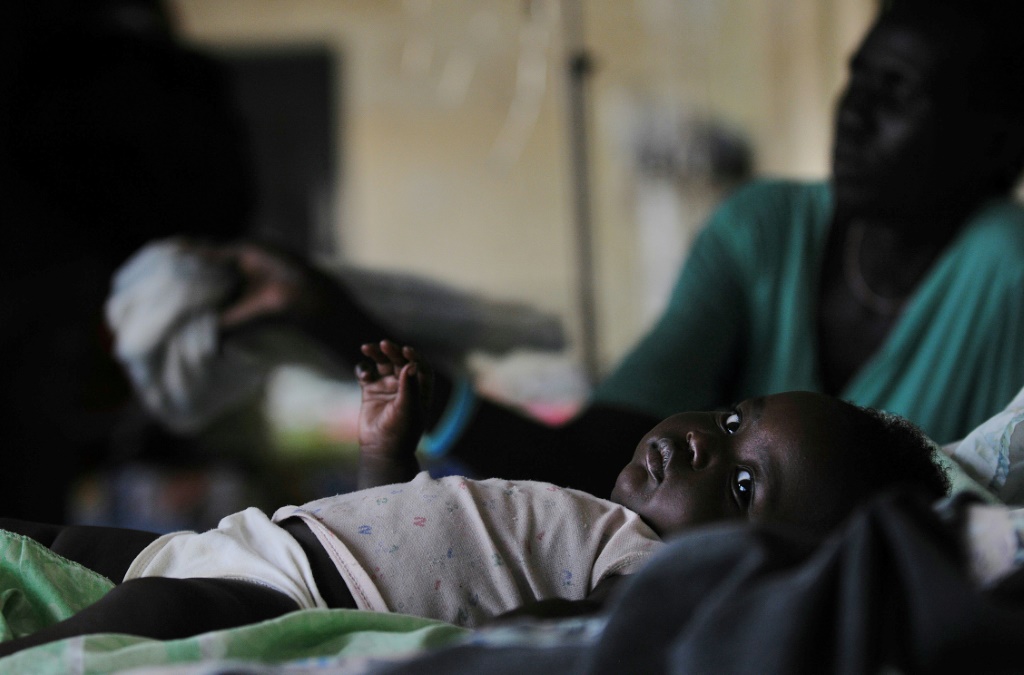 The platform also provided specific local projections for more than 24,000 regions worldwide. In the worst-case scenario, it was found that in Bangladesh’s capital, Dhaka, climate change-related deaths could double that of all cancers by 2100.
The study predicted that death rates would fall in some northern, mostly affluent countries, where fewer cold spells could result in a net improvement in health.

This “suggests even more of the potential of climate change to exacerbate inequality,” she added.

Calls have been made to include such additional deaths in the “social cost of carbon”, the price of damage attributable to one tonne of CO2.

Global charity Wellcome Trust is among those funding further research into the effects of global warming on health, according to Alan Dangour, director of climate and health.

“If we don’t embed climate change in our thinking, we’ve missed the point.”