As of November 4, 2022 (Fri.), the commercial featuring ITZY has been released in Asia where the group has a particularly strong following, and then steadily rolled out in other countries.

In addition to the full edition commercial, its making-of video and short videos will be released on various social networking sites.

The Pokémon Company is working diligently to make sure everyone around the world gets to enjoy animated TV shows, trading card game, video games, and more featuring Pokémon. ITZY has already participated in campaigns for “Pokémon Legends: Arceus”, the “Pokémon Trading Card Game”, and “Pokémon UNITE”. As ITZY and Pokémon’s next initiative, we released the commercial for the newest chapter in the Pokémon series: Pokémon Scarlet and Pokémon Violet. In this commercial, ITZY members explain the features and various ways to play “Pokémon Scarlet and Pokémon Violet” in different situations. Enjoy the stages based on various ways of playing such as “adventure”, “Terastal Phenomenon”, and a “multiplayer gameplay” as smooth as a single cut video. 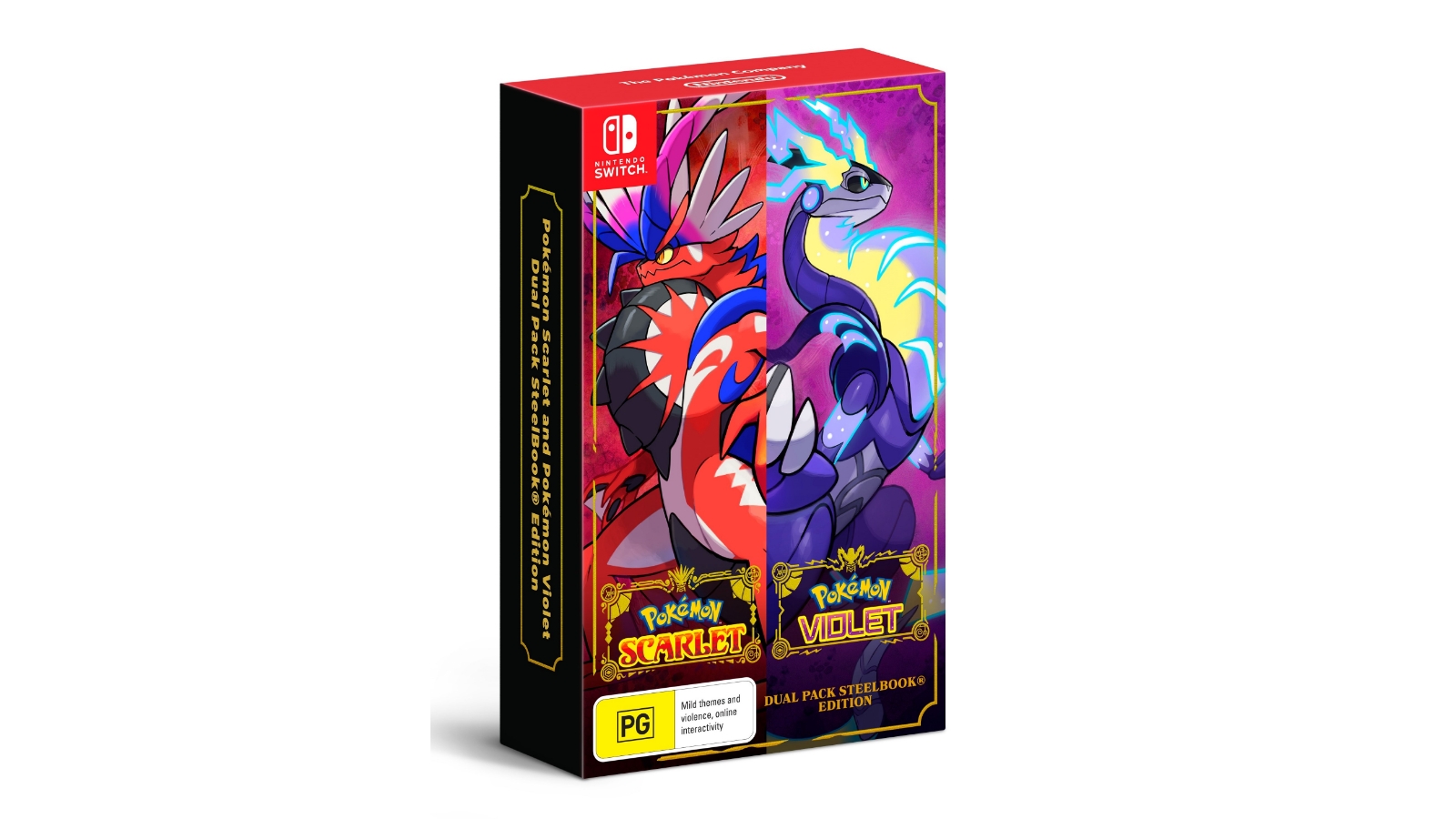