Prince William honored climate change innovators during a star-studded ceremony Friday in Boston at the culmination of a US trip marred by a racing dispute and estranged brother Harry’s Netflix series.

The heir to the British throne awarded five entrepreneurs £1 million ($1.2 million) each as part of his Earthshot Prize initiative to support efforts to save the planet from warming. 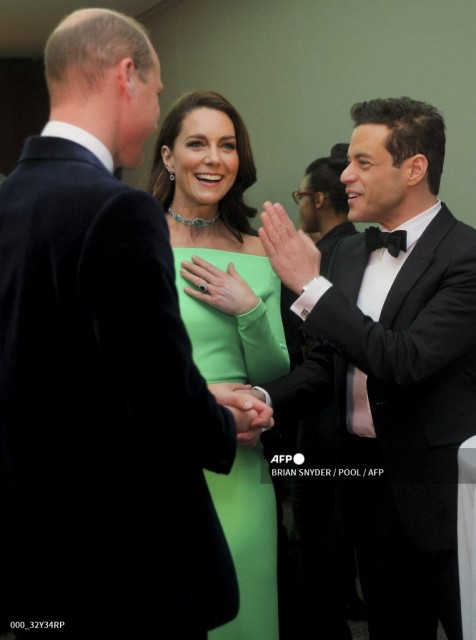 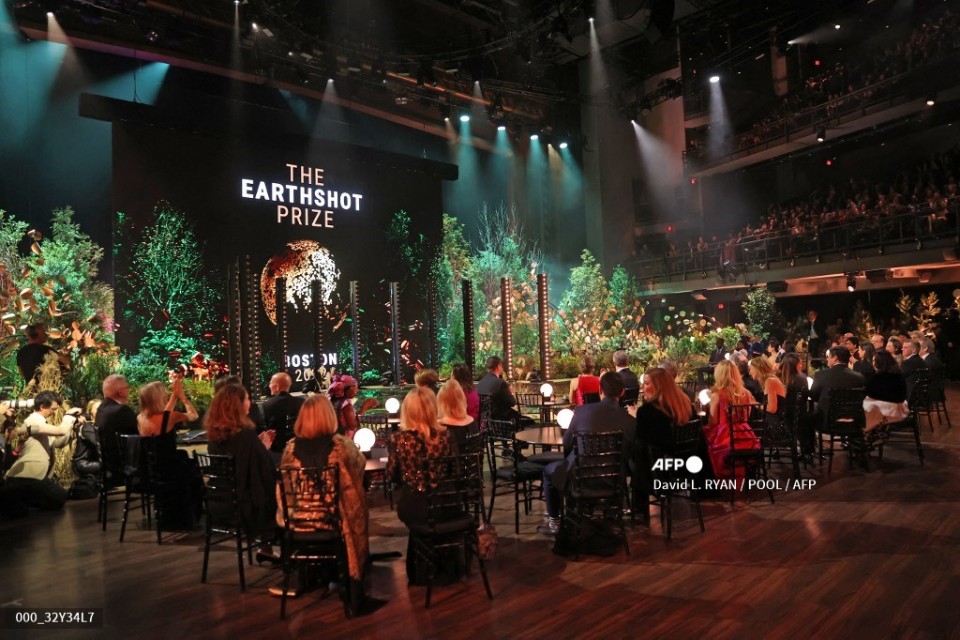 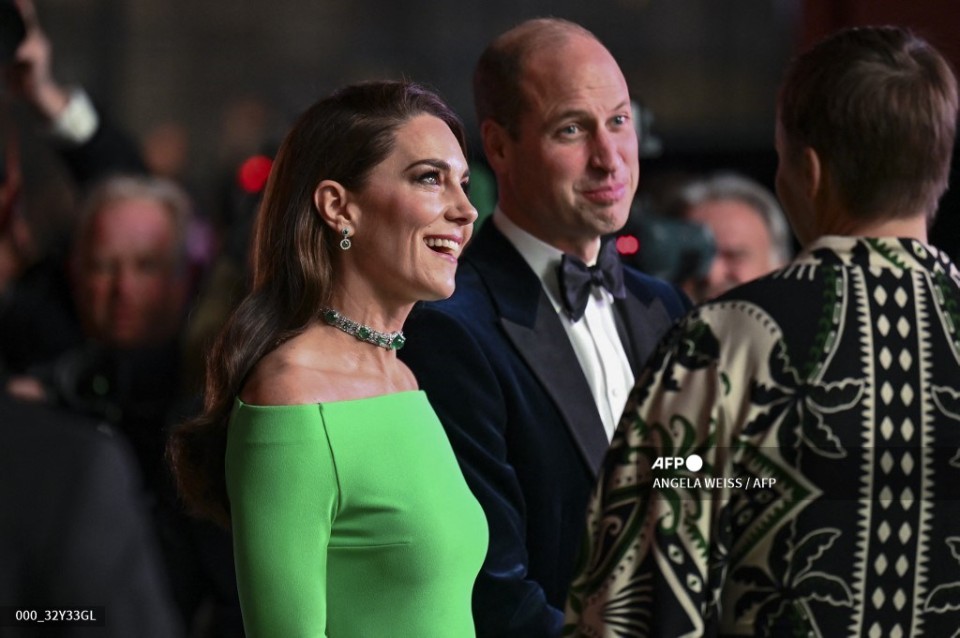 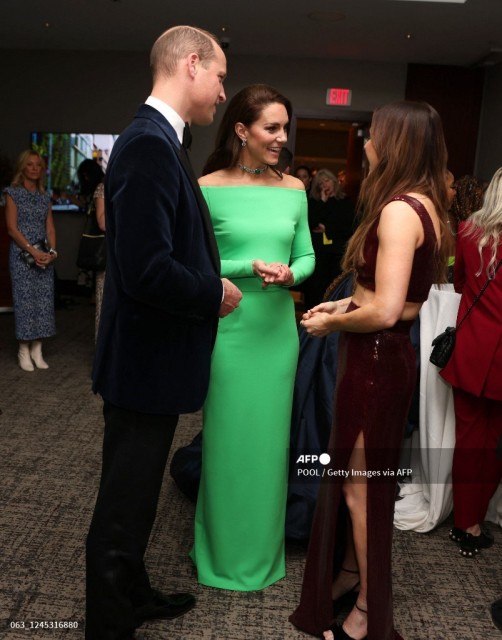 “I believe the Earthshot solutions you saw tonight prove we can solve some of our planet’s greatest challenges. And by supporting and scaling them, we can change our future,” William told the audience.

The ceremony, now in its second year, has been dubbed Williams’ “Superbowl moment” by royal insiders and came at the end of Williams and his wife Kate’s first visit to the United States in eight years.

The couple’s three-day trip to Boston focused on the environment as they discussed sea-level rise with local officials and toured a lab specializing in green technologies. William met briefly with President Joe Biden on Friday.

The trip began under a cloud on Wednesday after William’s godmother Susan Hussey apologized and left the royal household for repeatedly asking a black Brit where she was “really” from during a reception at Buckingham Palace the previous day.

A spokesman for the royal couple told reporters in Boston that William thought it was right that 83-year-old Hussey had resigned.

Then on Thursday, Netflix unveiled a trailer for its six-part docuseries, in which Harry and his wife Meghan Markle open up about their lives in the royal family they left in 2020.

Harry and Meghan, a former mixed-race TV actress, cited racism in the royal household as one of the reasons behind their acrimonious departure and relocation to California nearly three years ago.

Omid Scobie, a close friend and the couple’s biographer, tweeted that the series, set to air December 8, will show “the other side of their love story and the challenges they faced.”

“If tomorrow is Prince Williams Super Bowl then here is your halftime show,” he wrote.

Launched in October 2020, the Earthshot Prize was inspired by US President John F. Kennedy’s “Moonshot” project in the 1960s to put a man on the moon.

London-based Notpla received the Build a Waste-Free World award for its packaging products made from algae.

The Fix our Climate award went to Oman-based company 44.01, which removes cardon dioxide from the atmosphere by converting it into peridotite rock stored underground.